Over 200 New Toyotas are coming! And they will go fast! 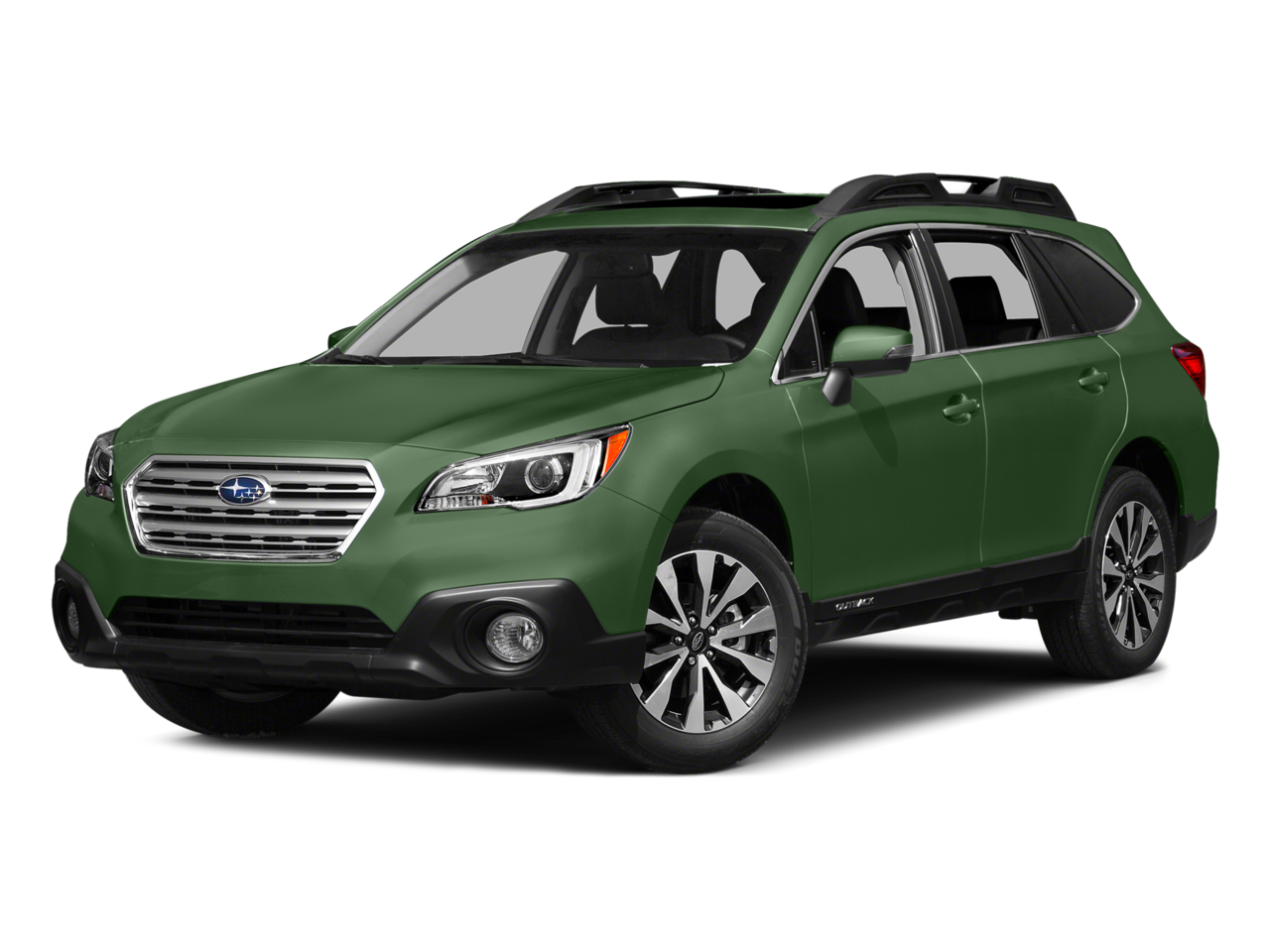 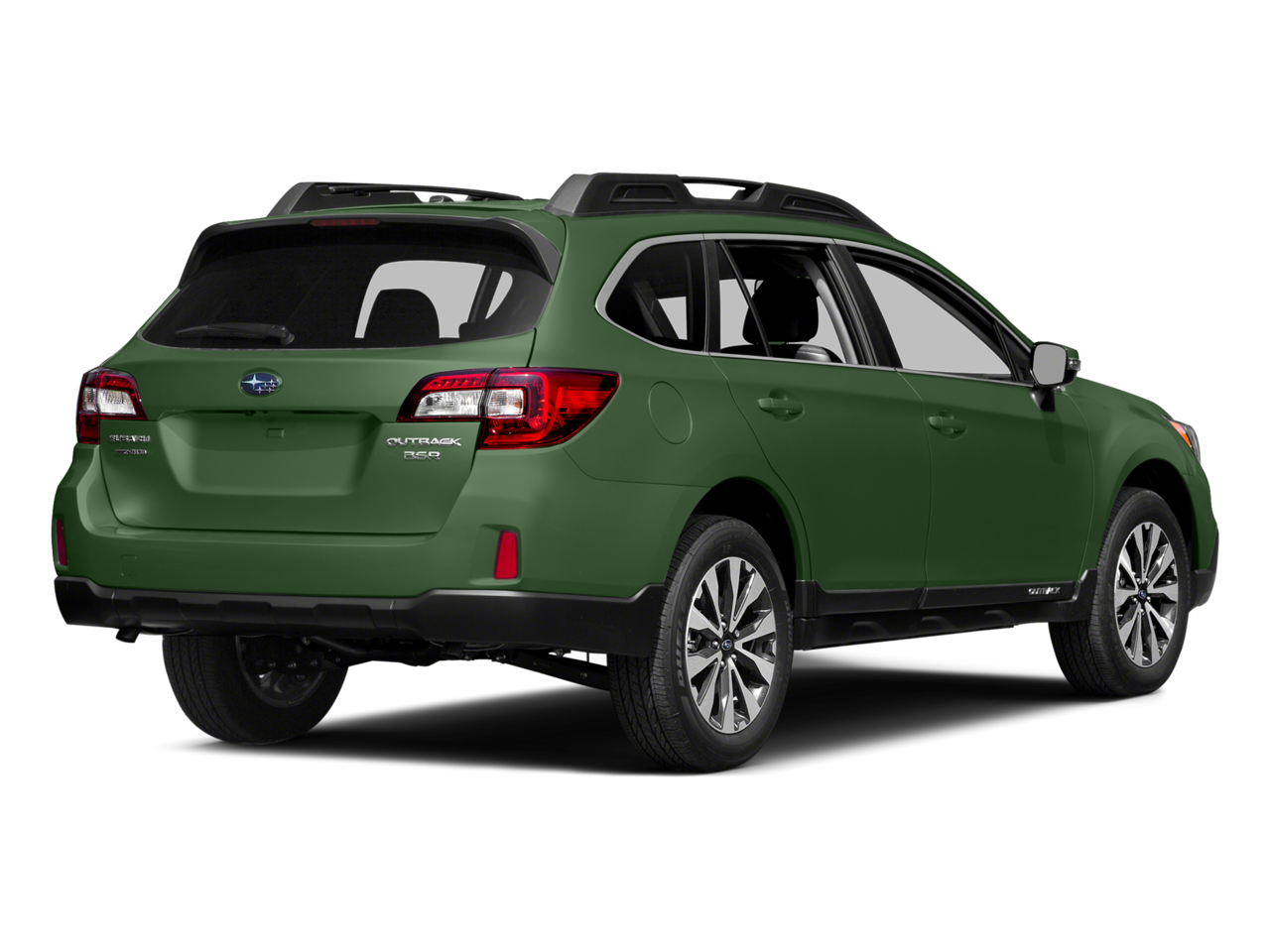 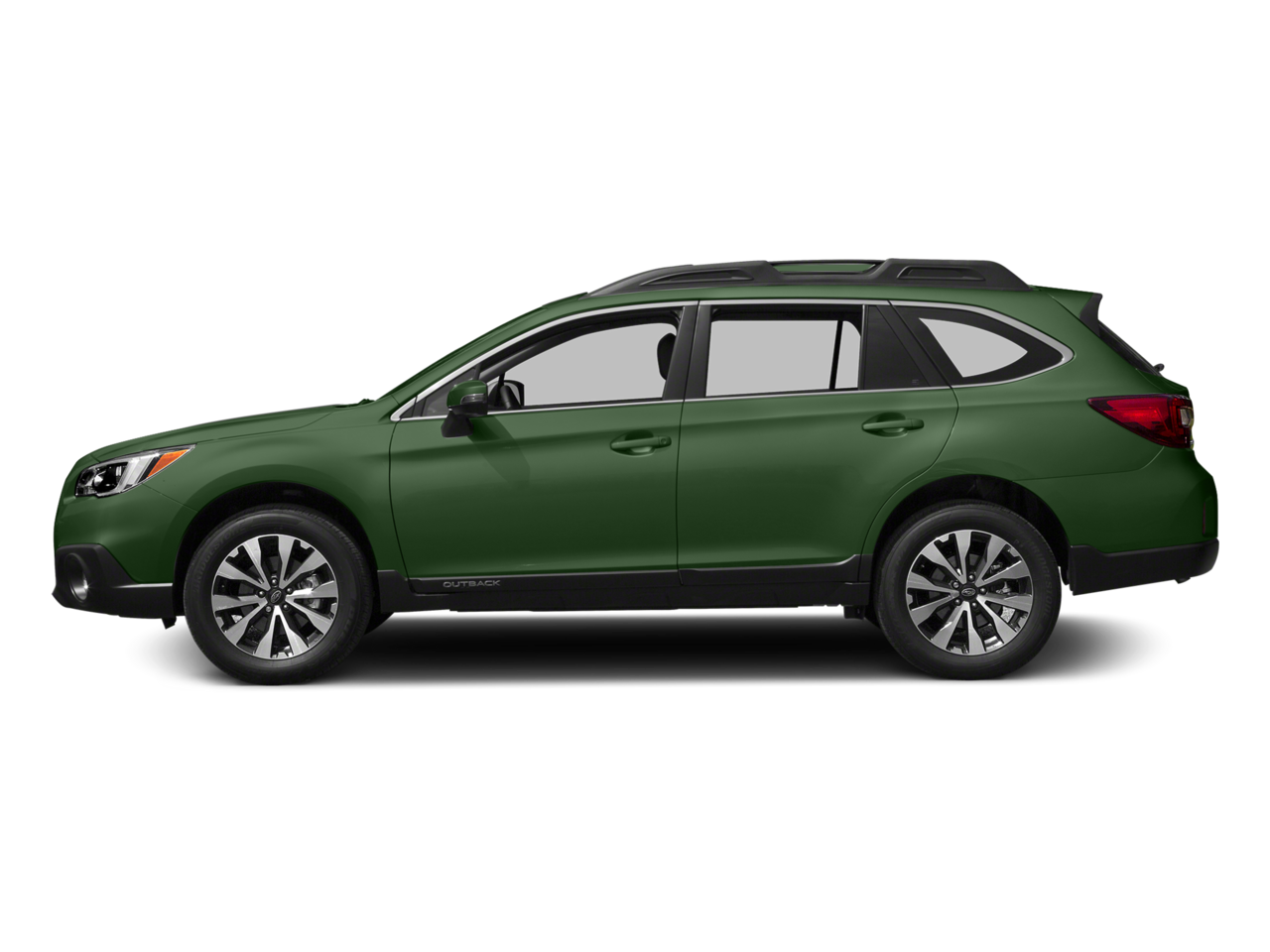 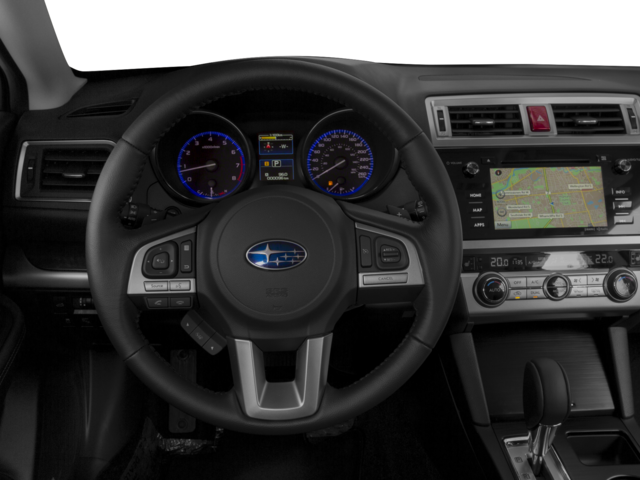 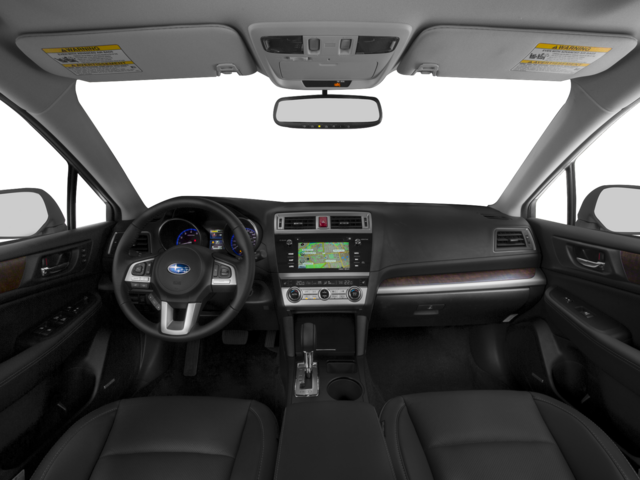 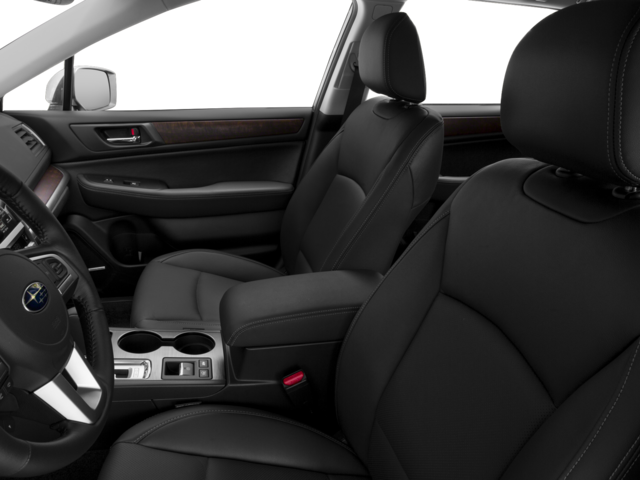 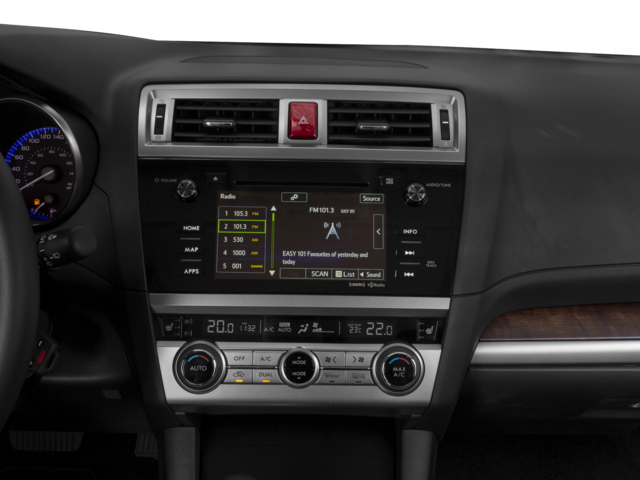 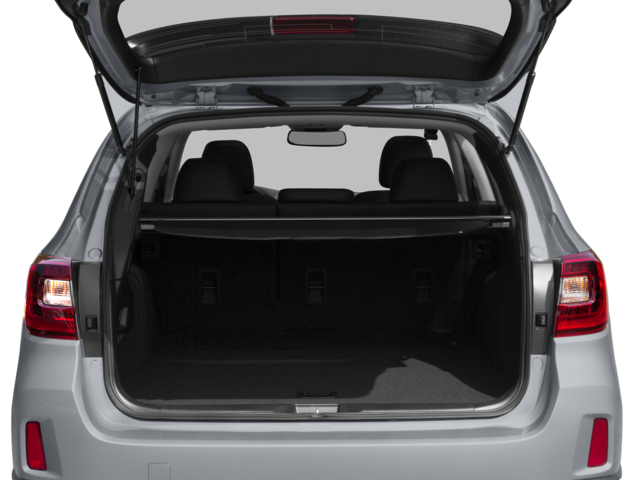 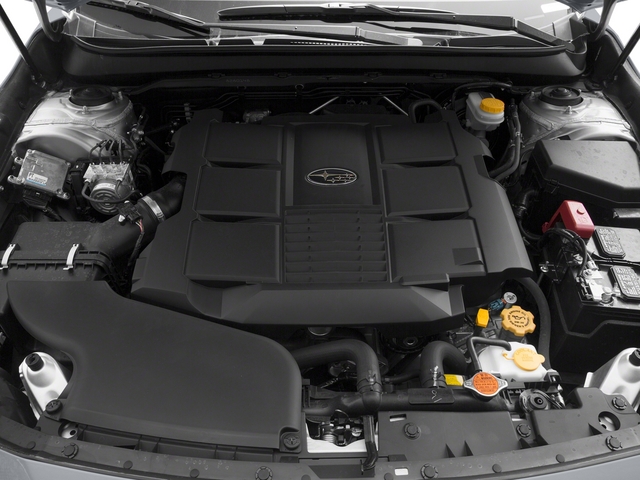 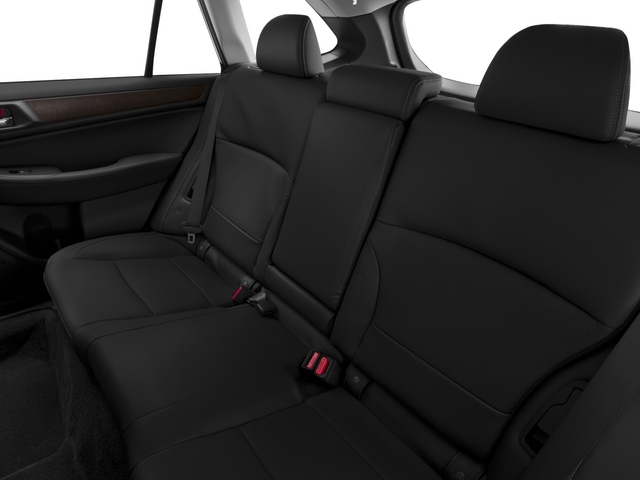 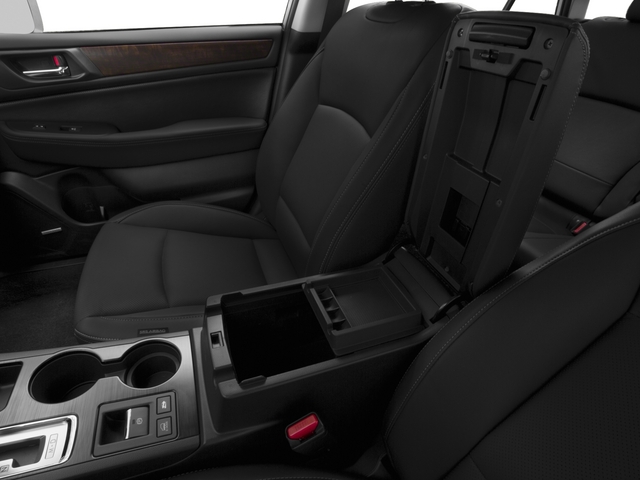 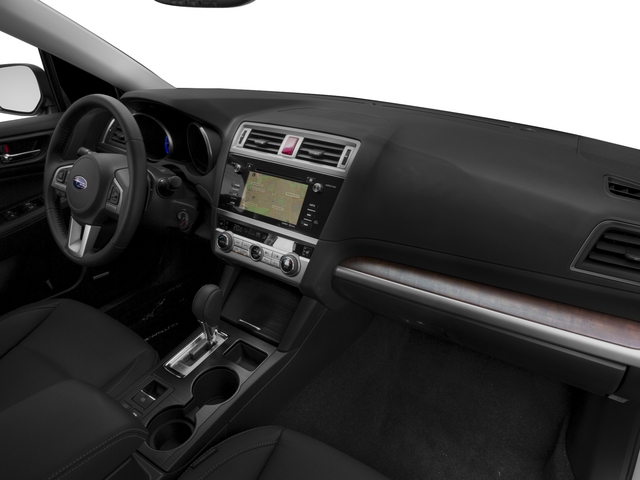